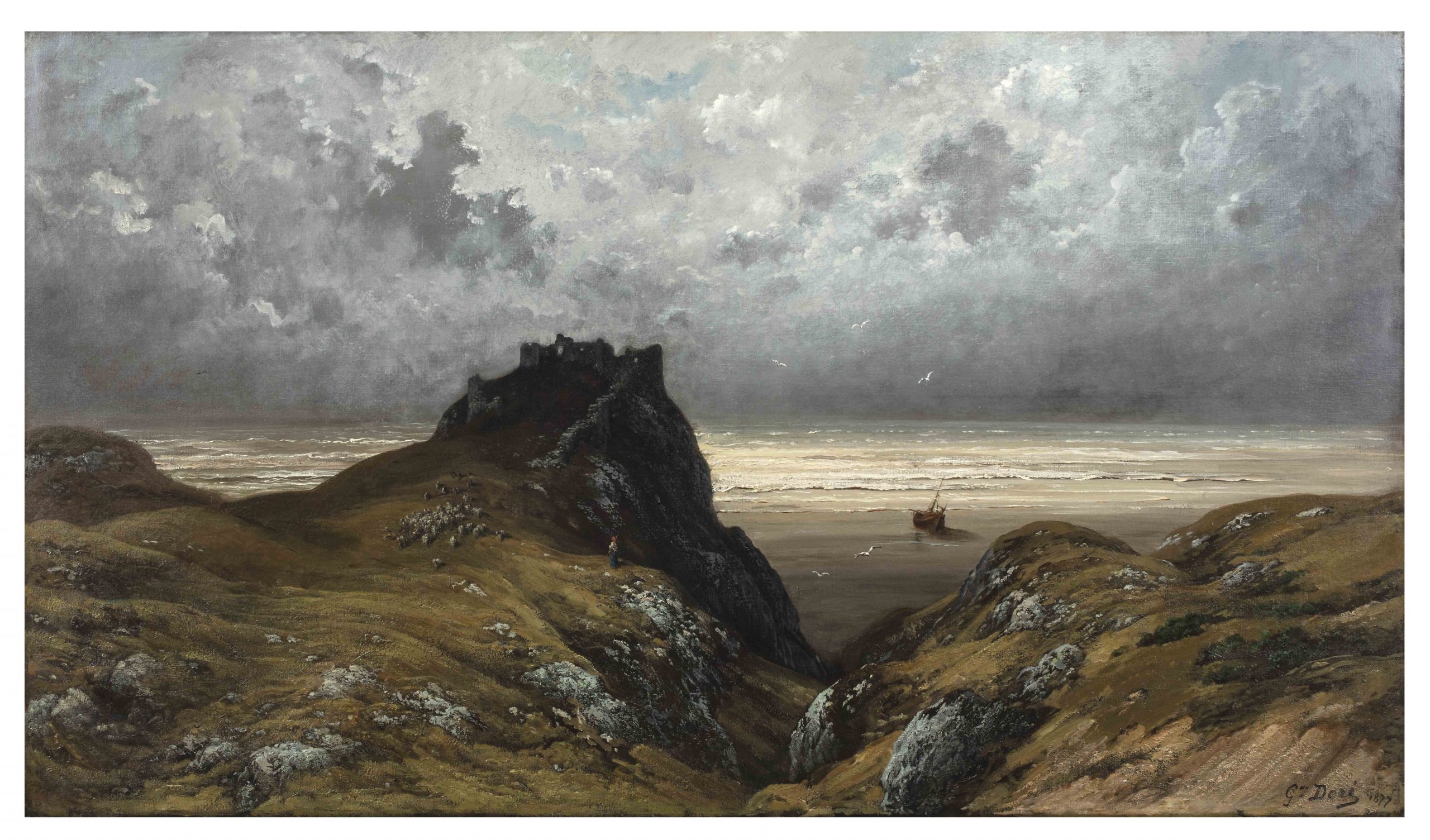 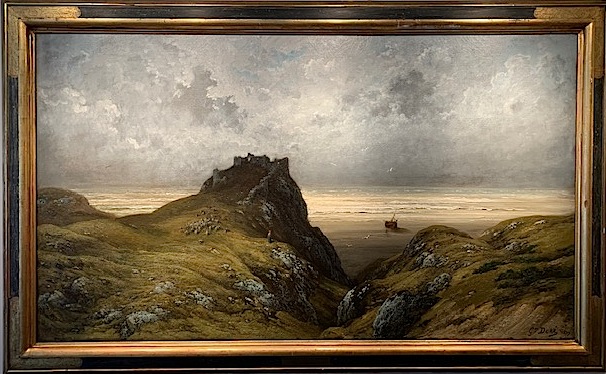 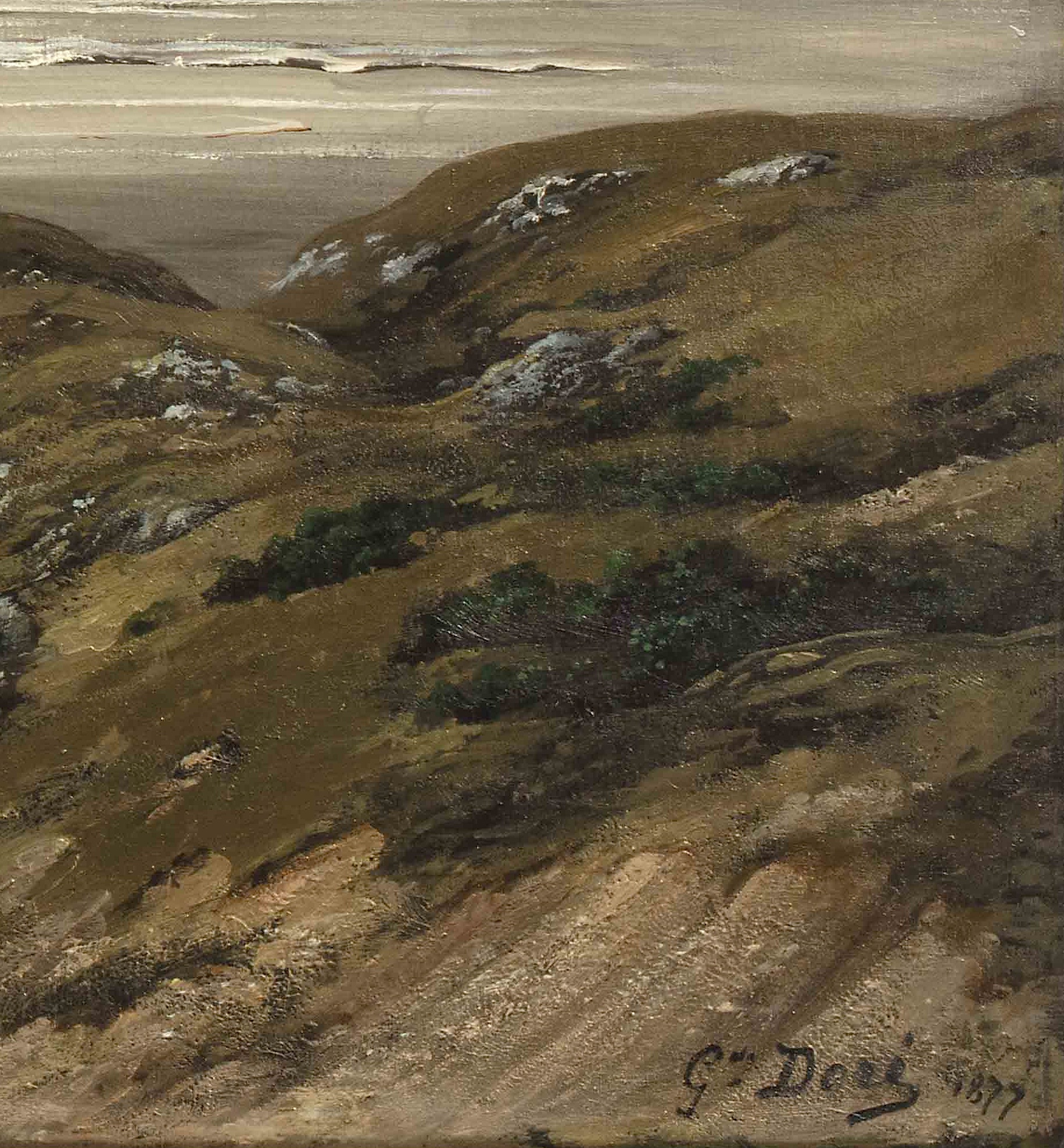 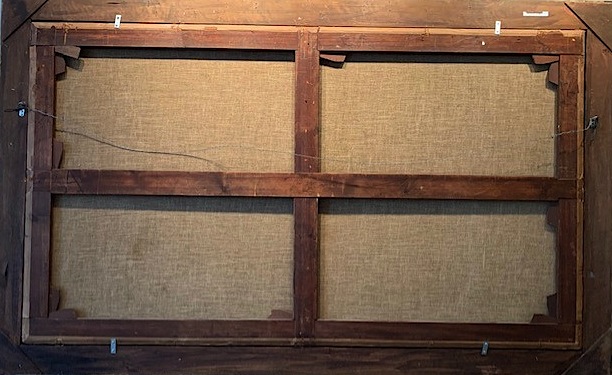 Castle on the Isle of Skye, Scotland

Gustave Doré, the son of a civil engineer and of a mother with whom he lived happily until her death in 1881, was a compulsive draughtsman who at the age of fifteen made his Salon debut with an ink drawing of a landscape. He launched his successful and prolific career as a book illustrator with an 1854 edition of Rabelais which led him into his later illustrations for the works of most of the great European authors: Shakespeare, Tennyson, Dante, Cervantes and Milton among others. The Salon of 1851 had already marked Doré’s debut as an oil painter.

It wasn’t until the last decade of his life that Doré made the trek to the Scottish Highlands, where his new found love for landscape painting emerged. In 1873, he had been overwhelmed by the the haunting beauty of this countryside and tried to capture the images rapidly, using the medium of watercolor for the first time in his career. He used these sketches upon his return to his studio in France to execute roughly a dozen heroic landscapes of the Scottish moors, lakes and Highlands.

Doré wrote his mother saying “People are wrong to say that I am visiting Scotland at an unfavorable time of year. True, it is cold; but one discovers so many landscape effects in this season amongst these grand transparent forests variegated with somber green, certainly as fine as any pines in summer time. One of the most beautiful and curious things that we see at this moment is a herd of stags which has descended from the hills to the valleys. As this is not the stalking season, they are not very timid.” And upon returning to Paris, he wrote “Henceforth, when I paint landscapes, I believe that five out of every six will be

reminiscences of the Highlands; of Aberdeenshire, Braemar, Balmoral, Ballater, etc. I hope to go back there again and again.”

Our picture, which depicts the melancholy isolation of the ruined Dunscaith Castle on Loch Eishort on the coast of the Isle of Skye, is one of the few monumental landscapes by Doré still in private hands. Under thick, grey clouds overpowering the daylight, a solitary shepherdess watches over a herd grazing on the slope below the castle. Gulls circle above a small boat abandoned on the damp coast. The terrain, composed of moss and rock, is rugged and slopes into a perilous V-shaped gully towards the center of the composition.