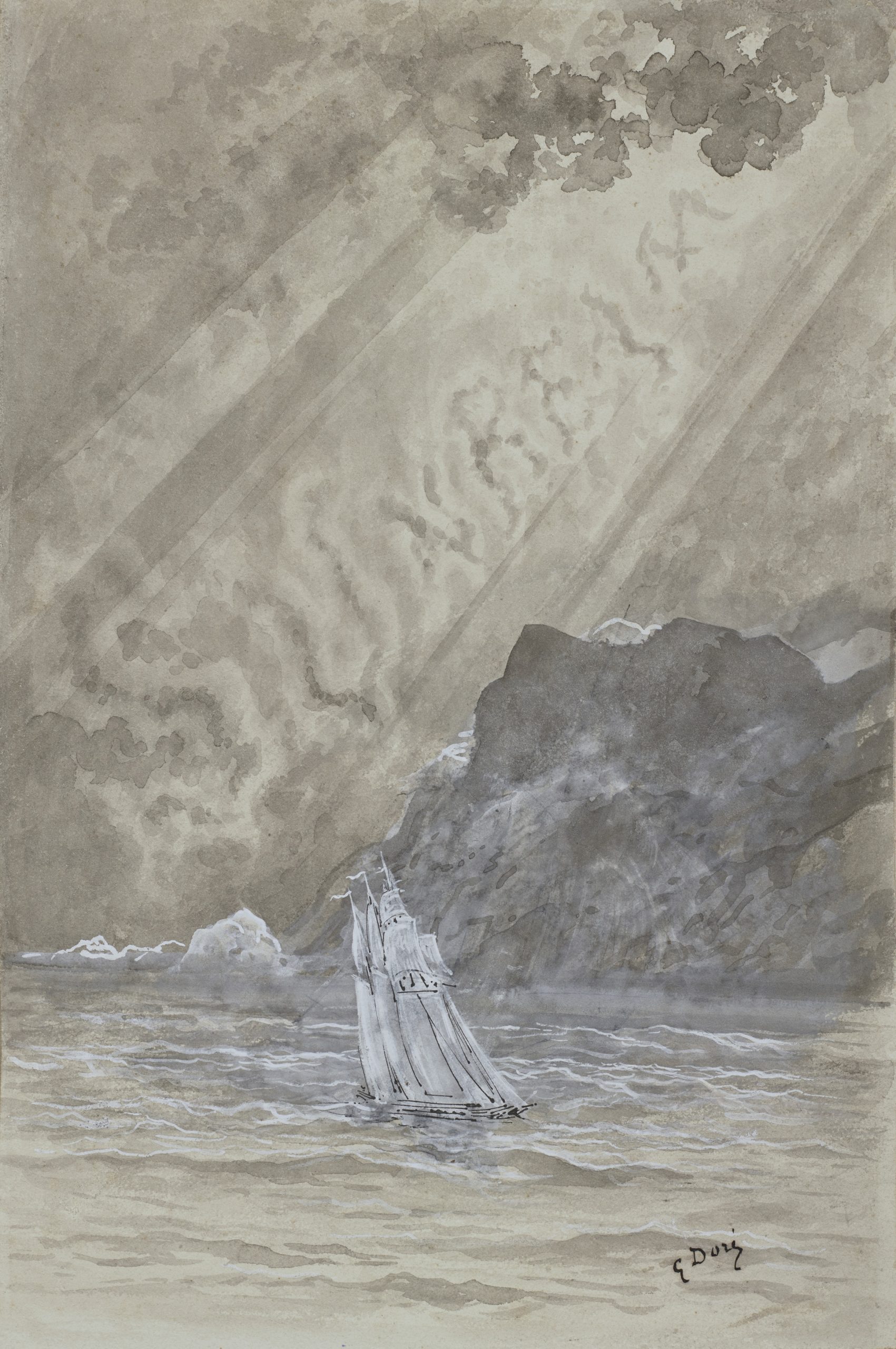 ‘Sunbeam’ R.Y.S., the celebrated yacht of Thomas and Annie Brassey

The Sunbeam, a three-masted topsail-yard schooner, 157 ft (48 m) long, weighing 532 tons and equipped with a 350-horsepower steam engine, was built in Liverpool for liberal politician and writer of naval affairs, Thomas Brassey (1836 – 1918, later Baron and first Earl Brassey). It was launched in 1874 and became famous through the travel accounts published by Brassey’s wife Anna [Annie] (1839 – 1887, née Allnutt, later Lady Brassey, figs 3 & 4). As a member yacht of the Royal Yacht Squadron, a yacht club at Cowes, Isle of Wight (founded in 1815), the suffix R.Y.S. was added to the yacht’s name.

In 1876 the Brasseys embarked on a circumnavigation of the globe on the Sunbeam with over forty-four people on board, including their five children, a group of friends, a professional crew and domestic staff, as well as a dog, three birds and a kitten. They sailed across the south Atlantic into the Pacific Ocean via Tahiti, Hawaii, and Japan to Penang, then to Ceylon, Aden and the Red Sea. While passing through the Suez Canal, Annie and the children went to Cairo to visit the pyramids. They eventually arrived at Hastings on 27 May 1877. Annie Brassey’s lively descriptions of their rambles ashore and daily life on board in A Voyage in the Sunbeam, our Home on the Ocean for Eleven Months (1878) made her a celebrity: her book became an international best-seller, reaching its nineteenth edition in 1896, and was translated into French, German, Italian, Swedish and Hungarian. Accounts of further voyages, Sunshine and Storm in the East, and In the Trades, Tropics and the Roaring Forties (1885) followed.

On 16 November 1886, while on a voyage on the Sunbeam visiting India, Borneo, and Australia, Lady Brassey contracted malaria and died at sea on 14 September 1887. Baron Brassey continued sailing on the Sunbeam, including to Australia in 1895, where he was governor of Victoria, returning to England in 1900. He gave a model of the Sunbeam to the New York Yacht Club in 1907, which is still in the club’s library. In 1913-14 he took the yacht to India, before it was used for Red Cross work and then handed over to the Indian Government for the remainder of WWI. In 1922 she was sold to Sir Walter Runciman who, before breaking her up, commissioned Sunbeam II to be built, launched in 1929.

Although the circumstances under which Gustave Doré was commissioned to produce this drawing remain unknown, he is connected to Annie Brassey’s publications, having designed the cover for Sunshine and Storm in the East, published by Longmans, Green, and Co. in 1880, where he depicts the Sunbeam on the spine.

The Rime of the Ancient Mariner includes an engraving after Doré of a lonely ship caught in a storm (fig. 7). By focusing on the forces of nature and the ship’s complete dependency on the elements, it relates to the depiction of the Sunbeam in this drawing. Although the sea here is calmer, the sky still appears menacing in the aftermath of a storm, the clouds only just opening up to allow a sunbeam to break through. While the dark rocky coastline looks more foreboding than safe, the wide sunbeam dominating the sky is a beacon of hope, promising calmer weather and a smoother voyage ahead. Referring to the Sunbeam by spelling out its name in the shape of clouds across its namesake, this drawing may have been intended as an illustration, perhaps a frontispiece, for one of Annie Brassey’s travel books

Gustave Doré, illustrator, painter and sculptor was born into a cultivated family and began drawing at an early age. In 1847 Charles Philippon, founder of Caricature and Charivari, spotted Doré’s drawings in Paris, urging his parents to set him up in Paris. While pupil at the Lycée Charlemagne, Doré produced a drawing per week for three years for Philippon’s Journal pour rire. With the support of his mother he embarked on illustrating the masterpieces of world literature, including Byron’s Complete Works (1853), Dante’s Divine Comedy (1861, 1868), Milton’s Paradise Lost (1866), The Holy Bible (1866), La Fontaine’s Fables (1867), as well as Coleridge’s The Rime of the Ancient Mariner (1875).  While also producing large canvases in his Paris studio, Doré had a significant presence in London, the Doré Gallery opening in New Bond Street, London, in 1868, receiving about 2.5 million visitors before its closure in 1892.